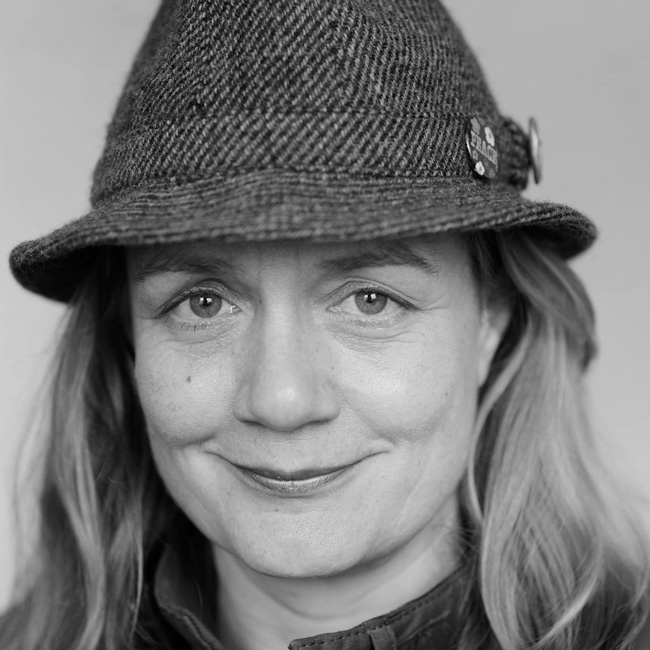 Born in Bristol, raised in Hull and now based in London. As a nipper Cathy was in Hull Truck Youth Theatre Company before completing a B.A English and Drama degree from Goldsmiths College, University of London and a one year Post Graduate Diploma in acting from East 15 Acting School.

After various forays into cabaret, stand–up, short films and pantomime she first worked in street theatre for The Medicine Show in ‘The Camembert Crisis’ and loved it! From this came two tours with the Clown Jewels touring the Highlands and Islands of Scotland after which she came back to London and SWANK Street Theatre was born, with Fools Paradise as it’s main agent.

SWANK is now 18 years old and has really come of age. It has an extensive repertoire and an excellent national and international reputation. Internationally SWANK has worked at events and arts festivals from Singapore to China, Canada to Australia and New Zealand, Sweden and Denmark to Spain and Scotland.

Corporate work has included the World Expo in Shanghai in the award winning British Pavillion, The Millenium Dome Tickled Pink Breast Cancer fundraising Galas and the Harry Potter Book Launches – at both The Albert Hall and Edinburgh Castle. SWANK has also worked at two Olympics – The Vancouver Winter Olympics in 2010 and The London Olympics and Paralympics 2012.

Cathy creates each show, making the props and designing the costumes. She particularly likes creating commissioned works such as for Showzam, Blackpool or the British Council. She loves to work in collaboration with other artists such as Petra Massey from Spymonkey, Dik Downey from Pickled Image, Jo Kessel from Stickleback Plasticus and Ned Evans from Creature Feature.

She continues to work as a director, workshop facilitator and stand up comedian.

SWANK is incredibly proud of our talented pool of freelance performers who all work professionally as actresses or run their own companies, some additionally also work voluntarily – as mothers! 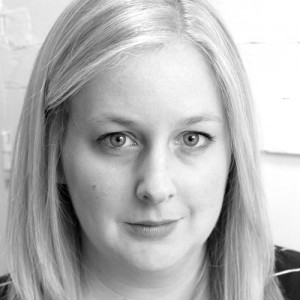 Daisy Leverington
Daisy has been performing with SWANK for 7 glorious, hazy years. She has travelled with us to China, performed at the Paralympic Games and almost lost a finger in a Belgian street market one cold December! She’s lost count of people she’s SWANKED* over the years. In other parts of her life she is a mother, theatre Duty Manager and writes for Standard Issue magazine. 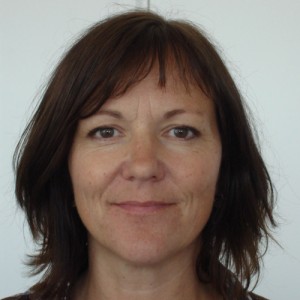 Kim Tilbrook
Kim works with SWANK on both the company development and as a performer. She has a long history of street theatre, having worked with the likes of Mummerandada, The Medicine Show and Stickleback Plasticus. Her project management and consultancy work includes The Wye Valley River Festival, Christmas at the Spiegeltent, Creative Partnerships and The National Association of Street Artists. 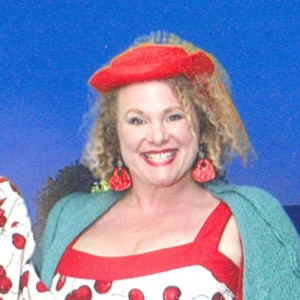 Rose Popay
Once upon a time, Rose Popay was born to a couple of ground breaking artists who founded the world renowned Comic-Visual street theatre, The Natural Theatre Company of Bath. This English Rose has led a sweetly surreal and mildly eccentric life and can often be found performing at street theatre events, festivals and parties across the globe spreading happiness with her huge smile and wit. 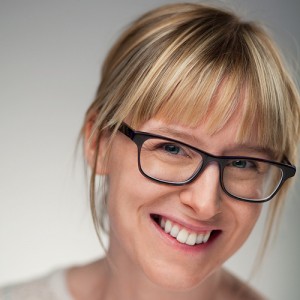 Susie Riddell
Susie trained at the Royal Welsh College of Music and Drama. Theatre includes productions at the Old Vic, Birmingham Rep., Tobacco Factory Bristol and Oddsocks Productions. Susie has been a member of the BBC Radio Drama Company twice and plays Tracy Horrobin in The Archers. TV includes: Gavin & Stacey, Doctors, Emmerdale. She is co-Artistic Director of Idiot Child. She SWANKS* with pride and glee. 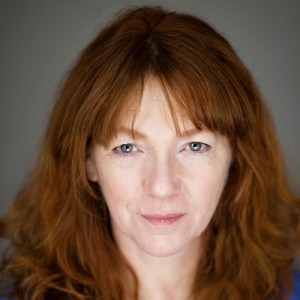 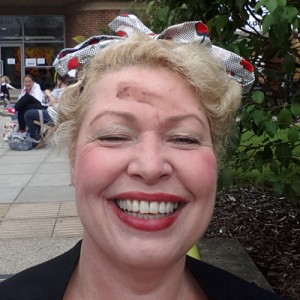 Ned Evans
Ned lives in a little cottage in a little village in West Yorkshire.  She’s worked for SWANK for the past few years and particularly enjoys Dolly in Jolly Holiday, playing a flirtatious young girl who eats a lot! She did a degree in Theatre at Middlesex Uni where she became obsessed with mask and she still is! She loves street theatre because making people happy is pleasurable and usually free – and you can’t beat free fun! 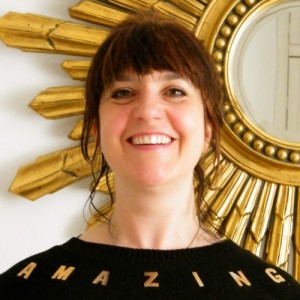 Cecilly Foulds
Cecily was born and raised. Well. She studied at the Desmond Jones School of Mime & Physical Theatre and with Philippe Gaulier, John Wright, Mladden Materic & Andrei Serban amongst others and has worked in visual, devised, physical theatre and outdoor theatre since 1996. She is by nature outrageously serious and finds physical comedy and being a ‘SWANKER’** is a perfect antidote to this condition! 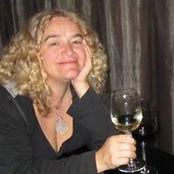 Polly Jackson
Polly Jackson has toured extensively with SWANK including Canada, Singapore and Europe. Prior to this Polly worked in Repertory Theatre the length and breadth of the UK as well as appearing in the film “Up ‘n’ Under” and the Pogues video of “Honky Tonk Woman”.  Polly also toured and directed for Sixth Sense Theatre In Education. 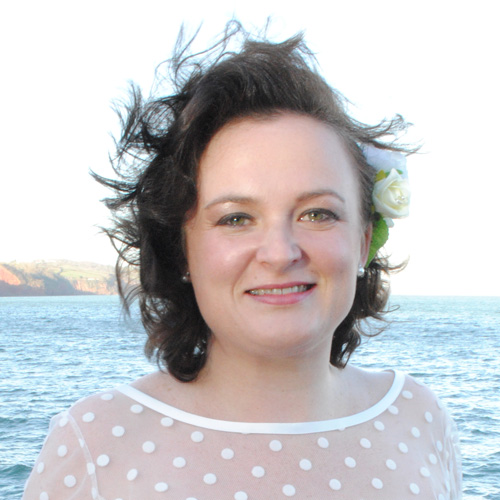 Heather Pilkington
Heather has been collaborating and working with SWANK since 2002. She has travelled with us all over the world. In between SWANKING* Heather has had her own comedy double act, which stormed Edinburgh and SoHo. She has worked with companies such as Women and Theatre, Artemis and Triangle Theatre and more recently Heather with Theatre Royal Plymouth.

**SWANKER:(noun) one who works with Swank Street Theatre